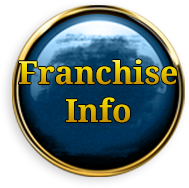 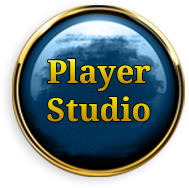 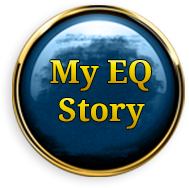 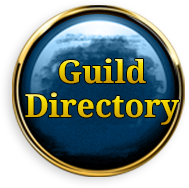 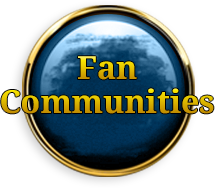 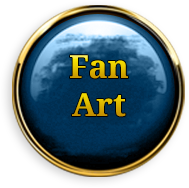 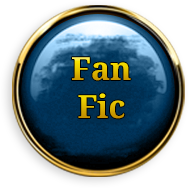 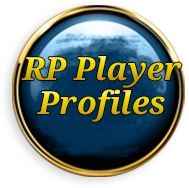 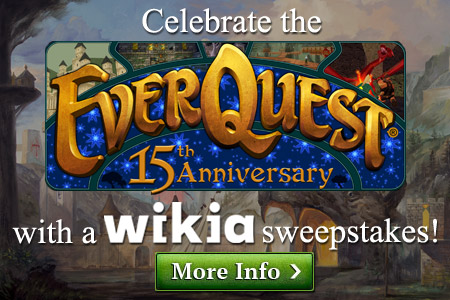 Celebrate the EverQuest 15th Anniversary with a Wikia Sweepstakes!

March 16, 2014 marked the 15th anniversary of EverQuest. Let’s face it; it’s the game that started it all! And what’s an anniversary without presents? Our good friends at Wikia are giving away some EQ-themed goodies just for this occasion! Head on over to our brand new EverQuest Portal wikia, follow the instructions, and you could win one of 10 collector’s editions of EverQuest: Call of the Forsaken, 10 collector’s editions of EverQuest II: Tears of Veeshan, or one of 5 EverQuest Next Landmark Trailblazer packs. Hurry up, though. This sweepstakes ends on March 31, 2014! For more details on the contest click here and for the official contest rules click here.

Retrieved from "https://everquestportal.fandom.com/wiki/EverQuest_Portal_Wiki?oldid=4242"
Community content is available under CC-BY-NC unless otherwise noted.